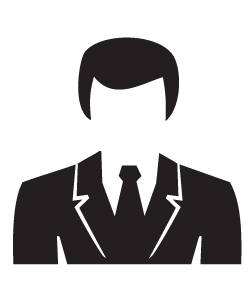 Drones or unmanned aerial vehicles (UAVs) are an invaluable tool for project owners who would like to keep abreast of how construction work is progressing at a site. This article discusses some of the key drone camera parameters which play a vital role in determining the quality of the aerial photos taken using a drone flying above the construction site.

The shutter speed describes the duration within which light is allowed to enter the sensor of a camera. Drone cameras and other forms of cameras allow you to select how long you wish this duration to be. This duration is normally indicated as a fraction. High shutter speeds are ideal when one wants very sharp images. For example, a high shutter speed will be needed to capture an image of a worker who is using a laser scanner to inspect a wall which has just been completed. Lower shutter speeds result in brighter images. However, care must be taken to avoid selecting very low shutter speeds which can cause the image to be blurred. Adjust the shutter speed and take several shots so that you select the best images of the construction site.

The ISO refers to how sensitive the camera's sensor is to the light to which it's exposed once the shutter is opened. Increasing or reducing the ISO can affect the quality of the images which you capture with your drone camera. For instance, a higher ISO may capture a brighter image even in low-light situations. However, higher ISO settings can have a downside of causing the image to become blurred. Lower ISO setting may be useful when it is very bright outside. Keep adjusting this setting until you get the kind of images of the construction site which you want.

You can tinker with the settings above if you want the images for your own personal collection. However, you may need to hire a drone photographer to capture the images which are needed for a project, such as designing marketing materials for your building. That professional will capture the best images which will captivate the intended audience of those images.